Racial disparities in capital punishment have been well documented for decades. Over 50 studies have shown that Black defendants more likely than their white counterparts to be charged with capital-eligible crimes, to be convicted and sentenced to death. Racial disparities in charging and sentencing in capital-eligible homicides are the largest for the small number of cases where black defendants murder white victims compared to within-race killings, or where whites murder black or other ethnic minority victims. These patterns are robust to rich controls for non-racial characteristics and state sentencing guidelines. This article backs up the research on racial disparities to an earlier stage of capital case processing: the production of capital-eligible cases beginning with the identification of potential defendants by the police. It seeks to trace these sentencing disparities to examining earlier stages in the processing of homicides. Using data from the FBI’s Supplementary Homicide Reports, we examine every homicide reported between 1976 and 2009, and find that homicides with white victims are significantly more likely to be “cleared” by the arrest of a suspect than are homicides with minority victims. We estimate a series of hierarchical regressions to show that a substantial portion of this disparity is explained by social and demographic characteristics of the county in which homicides take place. Most notably, counties with large concentrations of minority residents have lower clearance rates than do predominantly white counties; however, county characteristics do not fully explain the observed race-of-victim disparities. Our findings raise equal protection concerns, paving the way for further research into the production of capital homicides and the administration of the death penalty. 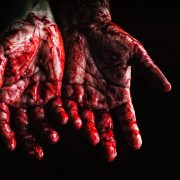 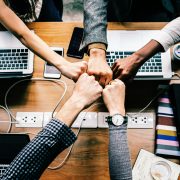 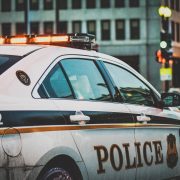 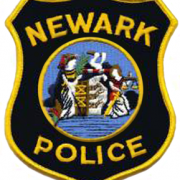 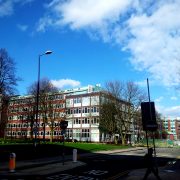 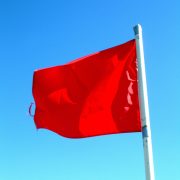 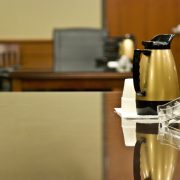 Webinar: Report Writing: The Story That Was Never Told – August 28 at 1:00 PM 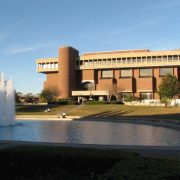 Behind Bars, Mentally Ill Inmates Are Often Punished for Their Symptoms –...
Scroll to top