In 2016, the Center for Children’s Law and Policy, Council of Juvenile Correctional Administrators, Center for Juvenile Justice Reform at Georgetown University, and Justice Policy Institute launched the Stop Solitary for Kids campaign. The Campaign’s goal is to safely reduce and ultimately end the dangerous practice of solitary confinement for young people in juvenile and adult facilities. Collaboration between stakeholders both inside and outside youth facilities is a key Campaign philosophy. The Campaign works with advocates, lawmakers, state and local government official, state juvenile justice agency directors, superintendents of state and local juvenile facilities, parents, youth, and community leaders to highlight effective strategies to reduce and eliminate solitary confinement.

There is widespread and growing awareness of the harms and ineffectiveness of solitary confinement within the youth justice field and among the public at large. The practice – alternatively described as “room confinement,” “isolation,” “separation,” or “seclusion” – is the involuntary placement of a youth alone in a room or other area for any reason other than as a temporary response to behavior that risks immediate physical harm. As demonstrated throughout this publication, the harms of solitary confinement are experienced most acutely by youth with mental illness, youth with trauma histories, youth of color, and LGBTQ and gender non-conforming youth. 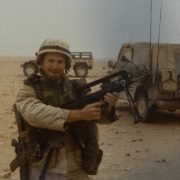 When a Prisoner Returns Home With a Brain Injury, Freedom Isn’t So Free 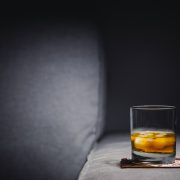 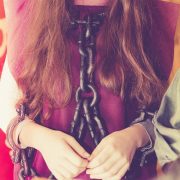 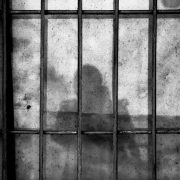 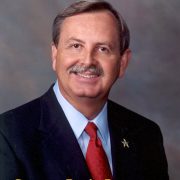 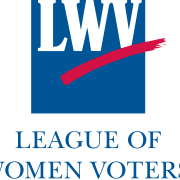 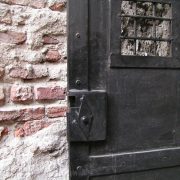 Behind Bars, Mentally Ill Inmates Are Often Punished for Their Symptoms – NPR 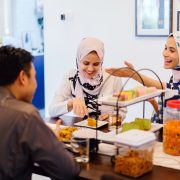