Last week, a 10-year-old boy with autism was arrested on a warrant at his school in Okeechobee. The boy had allegedly attacked a school employee in November of 2016 and was suspended and then homebound. The boy and his family were not informed that the school employee decided to press charges and had a warrant issued for his arrest until he returned to school to take a test. The boy was placed in handcuffs and filmed as he screamed being taken into custody. Police kept him overnight at a juvenile facility in Fort Pierce before being released into his mother’s custody the next day. Read more. 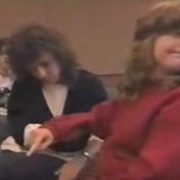 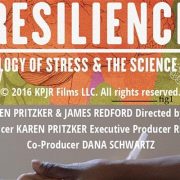 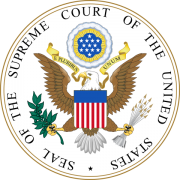 Supreme Court Won’t Hear the Case of Brendan Dassey, Sentenced to Life as a Teen and Featured in ‘Making a Murderer’ – The Washington Post 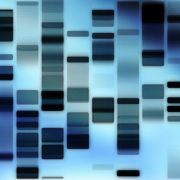 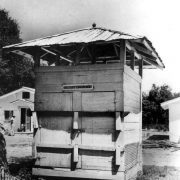 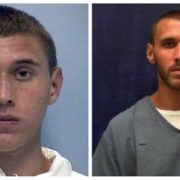 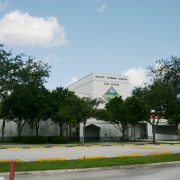 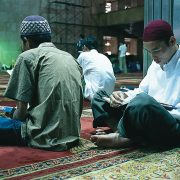 How Florida Entraps Pain Patients, Forces Them to Snitch, Then Locks Them Up...