Oswaldo Martinez is accused of raping and murdering a 16-year-old in 2005. However, due to his extremely limited ability to communicate—Martinez has been deaf and mute since birth—he has been declared incompetent to stand trial. Despite nearly 12 years of attempting to restore Martinez’s competency by teaching him American Sign Language, specialists say that his intellectual window to learn language closed decades ago. Read more. 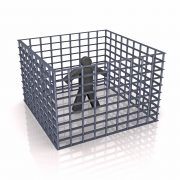 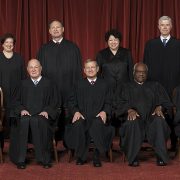 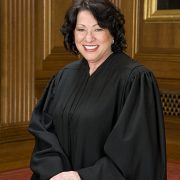 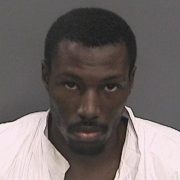 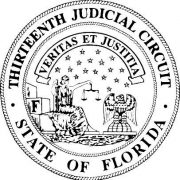 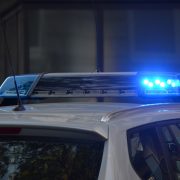 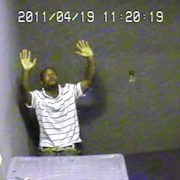 Out of Sight, Out of Mind: A Father Longs to Know How His Mentally Ill Son Went Blind and Deaf in State Custody – The Tampa Bay Times
0 replies